Home Resources Why Food Safety Problems are on the Rise, and HACCP’s Solution 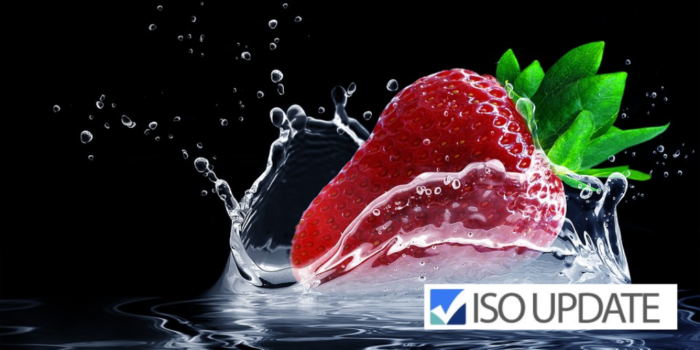 Management systems such as ISO 9001, ISO 14001 and OHSAS 18001 require that internal audits are scheduled at planned intervals; they do not establish a specific frequency nor do they END_OF_DOCUMENT_TOKEN_TO_BE_REPLACED

“What’s in it for me?” is not an unreasonable question for anyone to ask, especially if you are going to ask them to spend money. If you want your business END_OF_DOCUMENT_TOKEN_TO_BE_REPLACED