Home Resources The Process of Managing Outsourced Suppliers in accordance with ISO 14001:2015 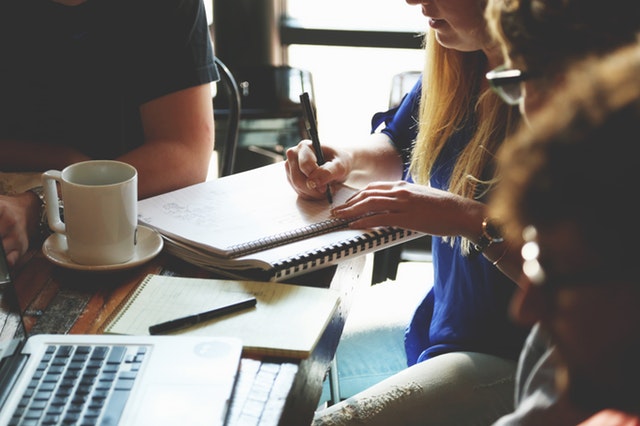 The Process of Managing Outsourced Suppliers in accordance with ISO 14001:2105

Following the release of the ISO 14001:2015 standard, organizations had to incorporate multiple changes and activities into their EMS (Environmental Management System) and enable to meet the terms of the ISO 14001:2015 standard. One of the changes that might not seem so obvious is the process by which one’s organization manages outsourced services and suppliers, ensuring that they are aligned with the standard’s terms. By mentioning “outsourced suppliers,” the standard denotes third parties who are contracted to perform critical parts of one’s process and service normally, but not always outside one’s own facility. What does one need to understand and what actions does one need to take in order to ensure that one’s EMS remains compliant?

The ISO 14001:2015 standard states that the organization shall “determine its environmental requirement(s) for the operational planning and control regarding products and services as appropriate.” While this statement does not seem drastically different compared to the 14001:2004 standard, Annex A provides more information. One is told how an organization should decide on the amount of control needed over its external suppliers based on factors such as the ability to meet compliance, technical aptitude, the significance and the consequences of the product or service for the organization, and the average capability of the organization’s purchasing process of delivery.

Additionally, Annex A explains that the amount of control exerted by the organization over the delivery of a service or product is variable. However, one thing is certain: one’s organization must assume all final responsibilities for the environmental performances of any outsourced suppliers in the delivery of one’s product or service.

How would one achieve this?

Laying down the foundations

Regarding the ISO 14001:2015 standard, there are several criteria that should be checked:

Now, how can an organization guarantee that its supplier has the capability to manage environmental performance in accordance with the ISO 14001:2015 guidelines? Consider:

“What’s in it for me?” is not an unreasonable question for anyone to ask, especially if you are going to ask them to spend money. If you want your business END_OF_DOCUMENT_TOKEN_TO_BE_REPLACED

Management systems such as ISO 9001, ISO 14001 and OHSAS 18001 require that internal audits are scheduled at planned intervals; they do not establish a specific frequency nor do they END_OF_DOCUMENT_TOKEN_TO_BE_REPLACED

Since its first publication in 1999, OHSAS 18001 has been a recognized occupational health and safety management system (OH & SMS) standard against which management systems can be assessed and END_OF_DOCUMENT_TOKEN_TO_BE_REPLACED