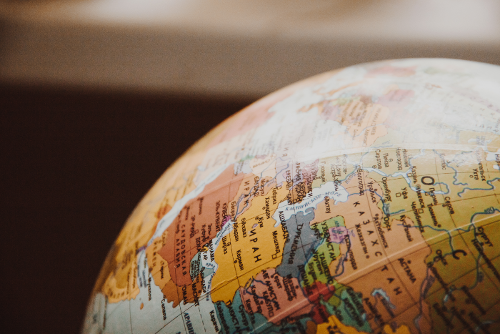 Valid certificates covered by eleven international standards increased by 8% from the preceding year according to the annual survey of ISO Certifications conducted by the International Organization for Standardization. They were a total of 1,644,357 valid certificates were reported for the eleven standards used in the survey.

ISO 9001, the most widely used standard of the eleven had 1,106,356 valid certificates in place. This was an increase of 7% compared to the year before. According to the survey, 7.3% of the certificates were issued top the new 2015 version.

The greatest increase was with ISO 50001, Energy Management, which saw an increase of 69% over the past year. A total of 20,216 valid certificates were issued throughout the world. The top five countries were: Germany, France, UK, Italy and China. Germany had 6874 valid certificates while the United States 180, Mexico 11 and Canada 12.

Another large increase was ISO 20000-1 for Service Management in information technology that increase by 63% over the past year (2016 over 2015). A total of 4,537 valid certificates were issued throughout the world. The top five countries were: China, India, Japan, UK and Spain. China had 1666 valid certificates while the United States 175, Mexico 98 and Canada 4.

ISO/IEC 27001 experienced annual growth of twenty percent compared to the same period the prior year. A total of 33,310 valid certificates were reported worldwide. Top countries were: Japan (8945), UK, India, China and Germany. United states had 1115 valid certificates while Canada had 133 and Mexico 260.

Management systems such as ISO 9001, ISO 14001 and OHSAS 18001 require that internal audits are scheduled at planned intervals; they do not establish a specific frequency nor do they END_OF_DOCUMENT_TOKEN_TO_BE_REPLACED

“What’s in it for me?” is not an unreasonable question for anyone to ask, especially if you are going to ask them to spend money. If you want your business END_OF_DOCUMENT_TOKEN_TO_BE_REPLACED