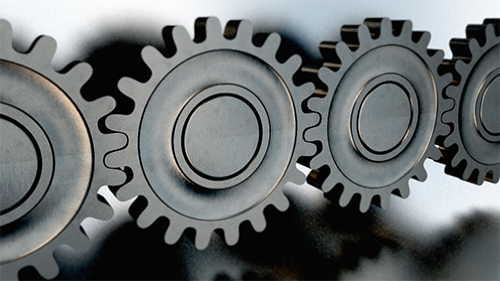 Every management system requires a way for approaching non-conformities and potential non-conformities. Although many organizations are familiar with the preventive and corrective action processes, there is still some confusion on understanding the differences between them.

Both preventive and corrective actions are developed to improve an organization’s management systems, and their main difference can be identified by taking a closer look at their definition which is found in most of the ISO standards, including ISO 9001:

Corrective action: action to eliminate the cause of a detected non-conformity or other undesirable situation.

Preventive action: action to eliminate the cause of a potential non-conformity or other undesirable situation.

Some of the specific actions taken on each of these processes are:

The ultimate goal regarding these actions are to have as many that are preventive and zero that are corrective. It is easier and less expensive for any organization to prevent a problem from happening than to clean up the mess after it has occurred.

“What’s in it for me?” is not an unreasonable question for anyone to ask, especially if you are going to ask them to spend money. If you want your business END_OF_DOCUMENT_TOKEN_TO_BE_REPLACED

Management systems such as ISO 9001, ISO 14001 and OHSAS 18001 require that internal audits are scheduled at planned intervals; they do not establish a specific frequency nor do they END_OF_DOCUMENT_TOKEN_TO_BE_REPLACED

Since its first publication in 1999, OHSAS 18001 has been a recognized occupational health and safety management system (OH & SMS) standard against which management systems can be assessed and END_OF_DOCUMENT_TOKEN_TO_BE_REPLACED