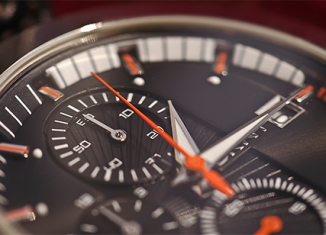 The new ISO 9001:2015 is currently at the Final Draft International Stage (FDIS), the fifth stage of a six stage process, and the final revision is expected to be published by September 2015. There are a lot of expectations regarding the release of the new standard and many are wondering what the differences will be between ISO 9001:2008 and ISO 9001:2015.

The recently published draft of the standard (DIS) has shown what the main differences are about; even though both standards cover essentially the same topics, there are some important changes. Some of these are:

These are the main differences between the two standards which are based on the DIS version of ISO 9001:2015. There are still comments from over 90 countries that will be taken into account and it is yet to see which of these changes will be maintained in the final official version.

The Contribution of ISO 9001 Quality Management System to Educational Institutions

Are ISO Standards Right for My Business?

“What’s in it for me?” is not an unreasonable question for anyone to ask, especially if you are going to ask them to spend money. If you want your business END_OF_DOCUMENT_TOKEN_TO_BE_REPLACED

Since its first publication in 1999, OHSAS 18001 has been a recognized occupational health and safety management system (OH & SMS) standard against which management systems can be assessed and END_OF_DOCUMENT_TOKEN_TO_BE_REPLACED

Management systems such as ISO 9001, ISO 14001 and OHSAS 18001 require that internal audits are scheduled at planned intervals; they do not establish a specific frequency nor do they END_OF_DOCUMENT_TOKEN_TO_BE_REPLACED

Have you ever stood staring at a range of products in a supermarket trying to make up your mind which one to buy?  They all look quite similar, but one END_OF_DOCUMENT_TOKEN_TO_BE_REPLACED 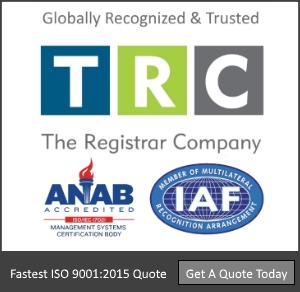